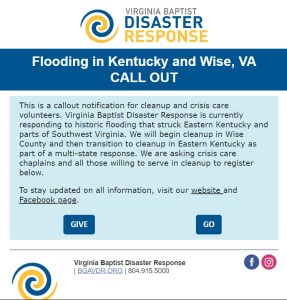 The mother church of Baptists in the Northern Neck of Virginia, historic Morattico Baptist Church was constituted on January 7, 1778, at the residence of Alexander Hunton, which is called Morattico Hall. There were 16 adults and 2 children as charter members. Although there had been some visiting Baptist preachers in the area before, the church was a direct outgrowth of the work of Lewis Lunsford, who came from Stafford County to work in the area in 1773 at the age of 21. He was called to be the first pastor, and he continued until his early death in 1793. The church grew rapidly under his guidance and attracted the membership and support of Councilor Robert Carter of Nomini Hall, one of the most influential leaders in Virginia at that time. The first sanctuary was most likely built on the present property. Under the leadership of Colonel Addison Hall, the present sanctuary was built in 1856 with bricks made on site. Colonel Hall was pastor of the church for 35 years. Henrietta Hall Shuck, Colonel Hall’s daughter, was the first woman missionary to China from the United States. She went there with her husband, T. Lewis Shuck, in 1836. Her sister, Isabella Hall Tobey, went as a missionary to China in 1847. In 1843 the church, which at the time was most likely the largest Baptist church in the world, had a membership of 948. The present educational building was added during the pastorate of Reverend S.C. Burgess in 1955.